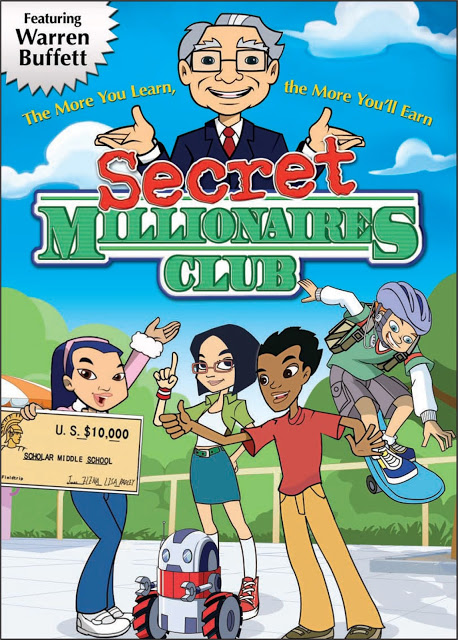 This is considered a #sponsored post as I was provided a free copy of the series on DVD to review. All opinions are always my own. This is disclosed in regulation with FTC 16 CFR part 255 Guides to Endorsements and Testimonials in Advertising.  Ok on to my Review…

So I was provided a copy of Volume Two of the Secret Millionaires Club to review.  Going into it, I had only some basic information.  It is a series about a group of teenagers who have some how befriended Warren Buffet.  Through the series he gives them practical business and investment advice.  – This was literally all I knew about it. 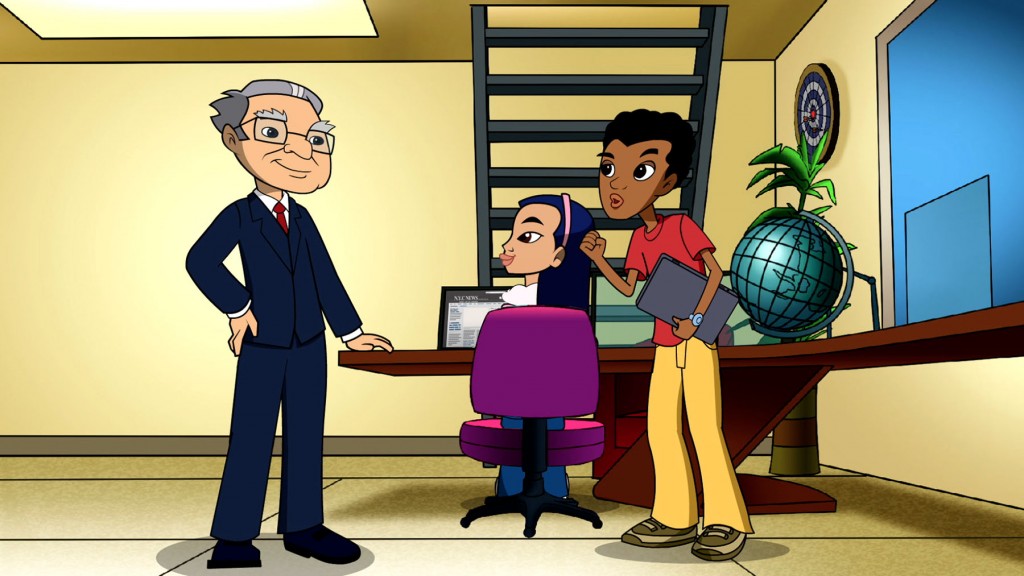 I was super excited when the Secret Millionaires Club Volume 2 DVD arrived, and immediately unwrapped it and popped it into the Blu-Ray Player, yes it is a DVD, but I only have a Blu-Ray player.

First things first, the length of the second season dvd is 132 minutes, but thankfully it is divided into 6 episodes.

Without having ever seen an episode before, I sat down to start watching Down and Out in Beijing.  After about 5 minutes, I had to shut it off.  I had no idea what was going on, and I was incredibly bored. Determined to get through this episode, I tried again later with my husband.  And we made it about 12 minutes in before we stopped it again.  Now this is where we also started to discussing what it was making us feel like, or what it reminded us of. 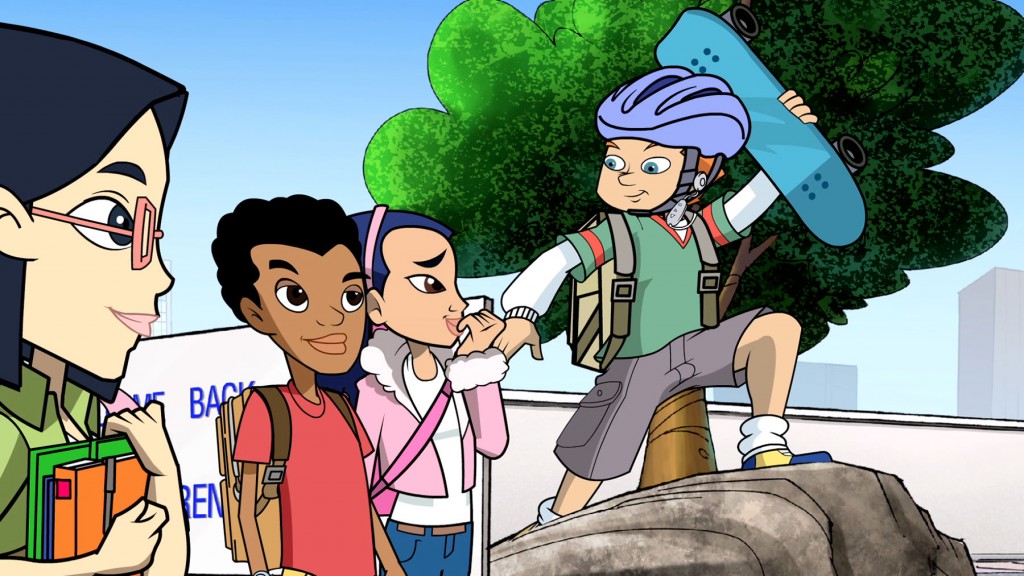 You see, while watching it, we both starting feeling nostalgic for the days in school when the teacher would roll in the tv and vcr, (yes we are that old).  It was this type of show that we can remember seeing in our youth.  This first episode for us, was very hard to watch because we didn’t know the characters, and we were not in the frame of mind for this kind of entertainment.

The third time we turned it back on to finish it, we had a much better time watching.  While this particular episode had too many stories going on at once, that it took forever to teach the lesson of preparing, planning and having back up plans, it did all come together in the end.  This is exactly what I would expect to watch in a classroom. 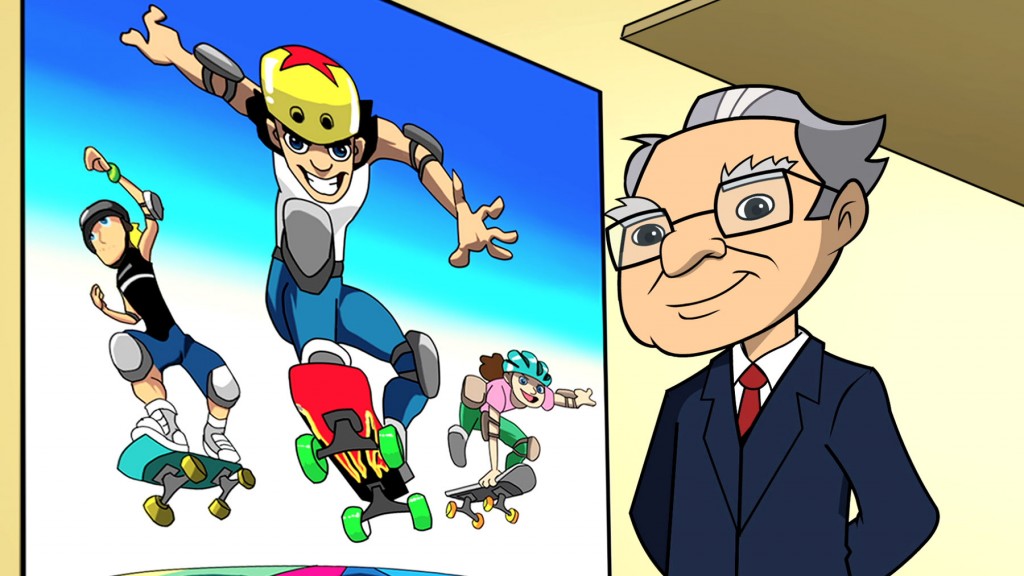 Now that I was through the first episode, I forged forward with the next one, Listen to the Music, and it was 100 times better.  I think the lack of character awareness was part of the issue when watching the first one.  Each episode got better and better, and I am very glad we stuck it out past the first one.

I love that the Secret Millionaires club teaches children that the greatest investment they can make is an investment in themselves.  From Warren Buffet giving kindly practical advice to the kids working together as a team to solve problems, it really teaches key principles not only for business, but for life.

I feel this is a MUST own for any homeschool classroom.  It helps reinforce many life lessons and provides good financial tools for children to build on.  We will be adding Volume one to our collection.  But you can also watch some of it on Youtube: 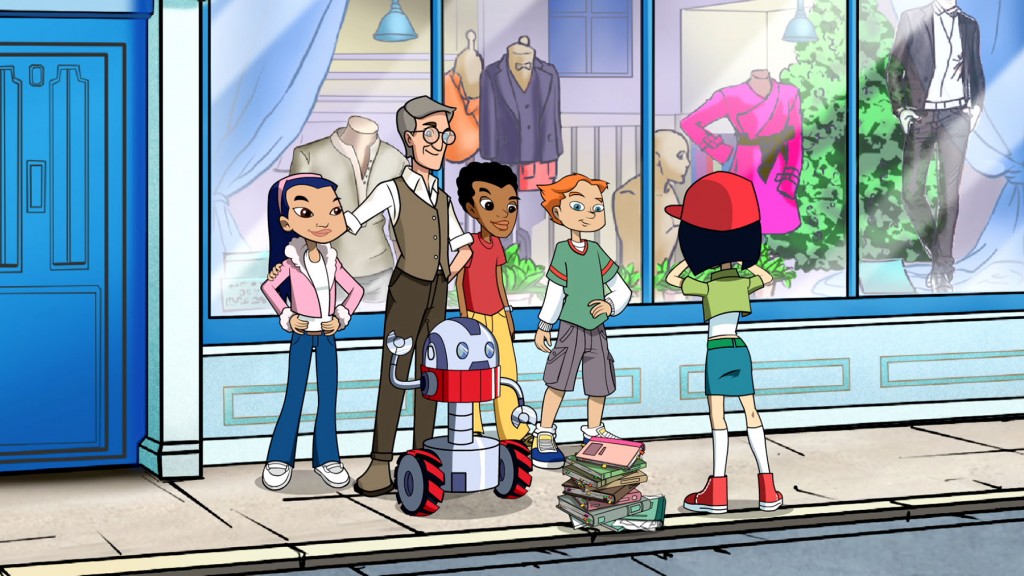 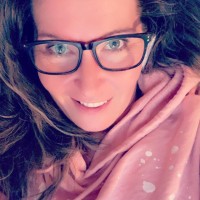 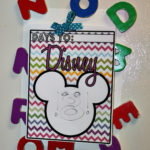 We decided that there may be a large number of you that don't have a laminator at home, (which I HIGHLY recommend investing in one,  I personally recommend the Swingline Laminator) we would make a Disney Vacation Countdown … END_OF_DOCUMENT_TOKEN_TO_BE_REPLACED

One of the essential components of any rustic wedding is burlap.  After a lot of perusing through Pinterest and wedding magazines, my daughter and I knew that we had to make sure that burlap, cheesecloth and lace would be a … END_OF_DOCUMENT_TOKEN_TO_BE_REPLACED 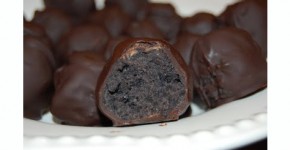 One of my husband's favorite things is anything Oreo related or Cookies N Cream flavor! When I found … END_OF_DOCUMENT_TOKEN_TO_BE_REPLACED