You are here: Home / Good Things / Good Stuff To Know / How to Get Rid of Fruit Flies and Gnats

So my mother-in-law called yesterday to ask me about my trick to get rid of fruit flies and gnats.  It seems that while she was canning tomatoes this last week these little pests invaded her home.  Awhile back when we lived in Omaha, I had a severe infest of fruit flies thanks to a bunch of bananas I bought.  I managed to get rid of all of them in two nights and she remembered this.

You see instead of using a bunch of sprays, or chemicals, I prefer to go as natural as possible.  So I grabbed my Apple Cider Vinegar, it HAS to be apple cider, liquid dish soap and a shallow dish.  Yup that’s all you need. 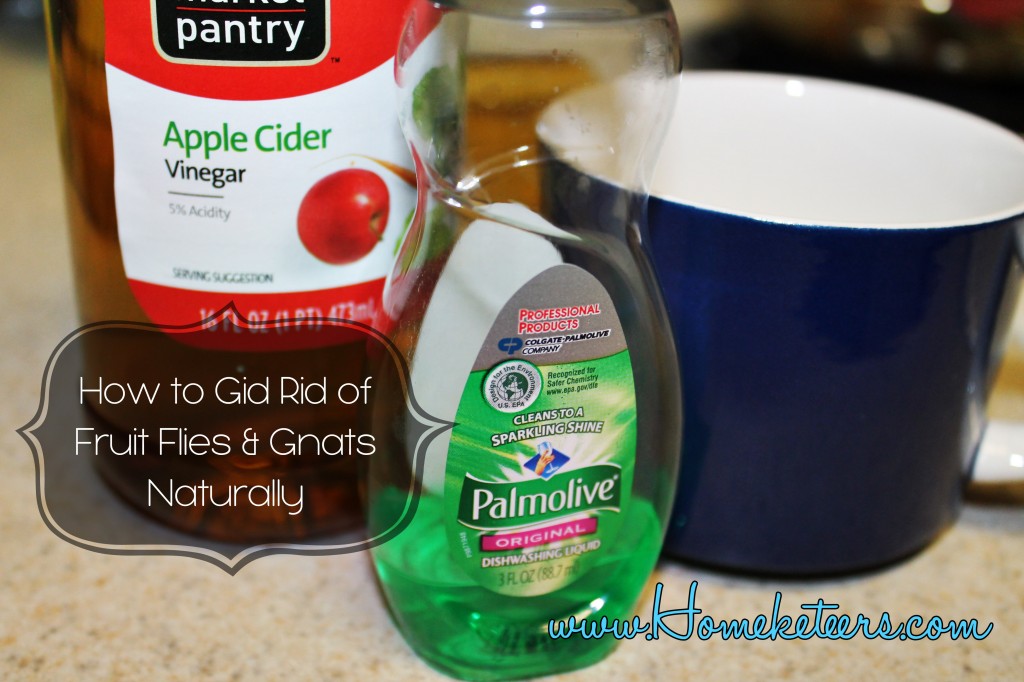 When relaying this to my in-laws last night though, my Father-in-law was drinking a glass of wine, and he said something about his Wine Zin catching gnats.  So I told him it probably would.  It’s sweet with a strong smell. But I wasn’t sure if it would work as well as the Apple Cider Vinegar.

He decided to conduct a test…. Results from night one shared below.

Step One: Fill your shallow dish 3/4 way up with the Apple Cider Vinegar 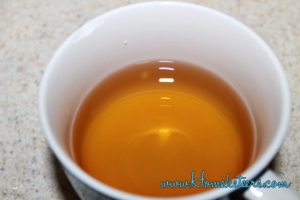 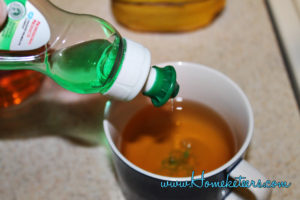 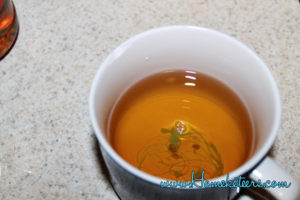 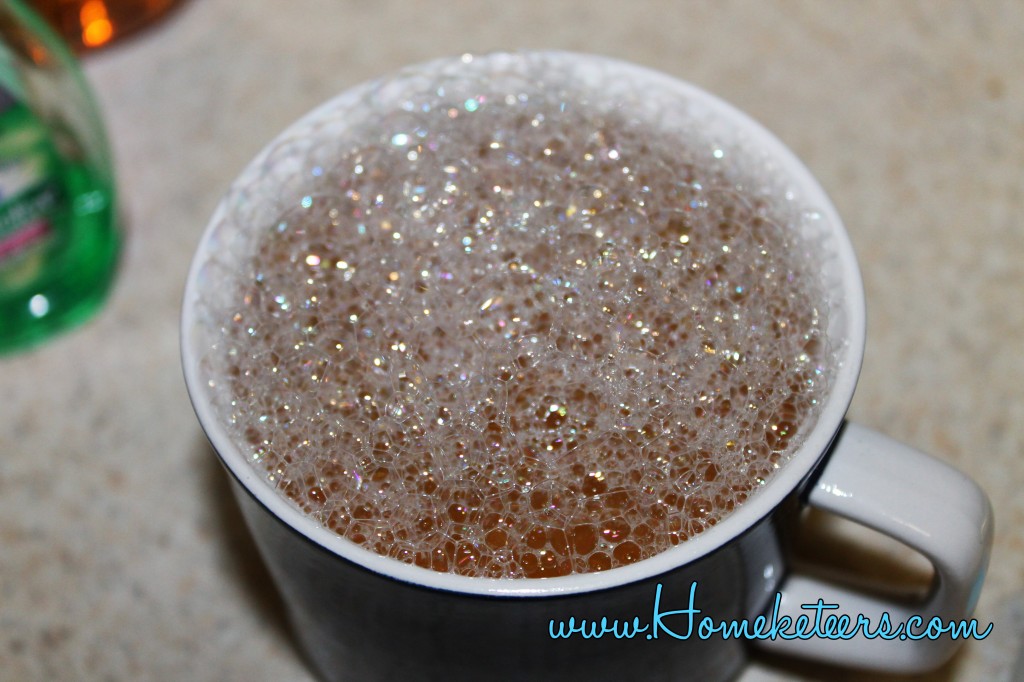 Step Four:  set out to catch the fruit flies and gnats

Tips and Tricks:  Put out two or three bowls and put one of them in your sink don’t cover the drain, but near it.  As gnats and fruit flies like to breed in the dark moist areas in the kitchen.  Put another near your bread and the third near your fruit.

As for the Wine v. Apple Cider Vinegar test 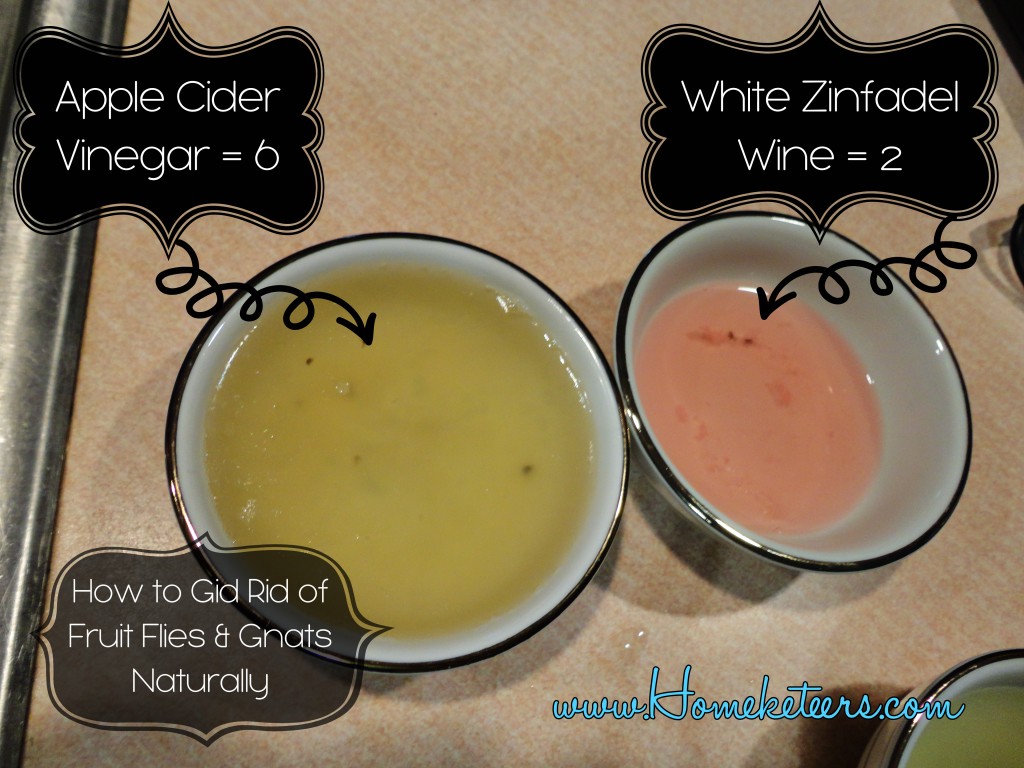 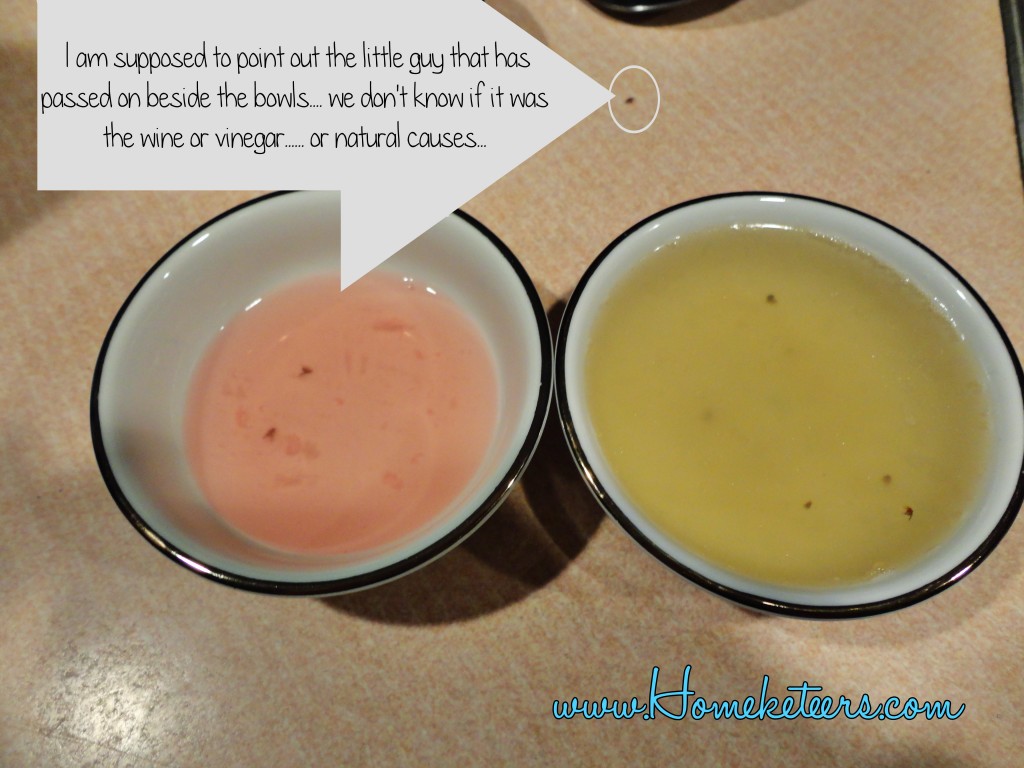 Why this works:  The Apple Cider Vinegar smells like decomposing fruit to these pests, so it attracts them.  The dish soap makes a film on the surface of the vinegar, making a coating on the gnats and fruits flies feet, and the bubbles you made left a layer of soap along the edges of your bowl.  These little pests can not climb back out because of the soap and sadly have to drown….. 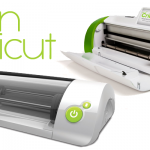 Happy National Craft Month!  We feel like this is a month long celebration and want you to celebrate with us!  We have so many wonderful things planned for National Craft Month, from weekly contests, to daily tutorials.  We … END_OF_DOCUMENT_TOKEN_TO_BE_REPLACED 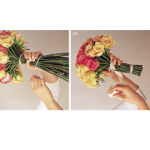 Great step by step instructions on how to make your own fresh flower wedding bouquet.  Definitely going to be using this for my daughters weddings! View Tutorial   … END_OF_DOCUMENT_TOKEN_TO_BE_REPLACED 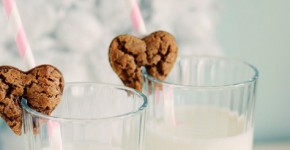 Seriously, how adorable are these little heart cookies? This would make such a cute surprise for a … END_OF_DOCUMENT_TOKEN_TO_BE_REPLACED