I love playing around with recipes and creating new ones and my latest favorite thing: hiding veggies in everything I can! Did you know that a smoothie with strawberries and broccoli is actually really delicious? What about spinach? Did you know that by adding it to a variety of different things doesn’t really even alter the taste, that you can hardly taste the spinach in a lot of things?

My latest hidden-veggie creation was a spur of the moment thing. I made a big batch of old fashioned oatmeal to use most of it in a muffin recipe but I had enough left over for a couple servings for breakfast. My toddler loves oatmeal, and bananas, so that was easy. I simply mashed a whole banana into the oatmeal and added cinnamon. This is her favorite oatmeal mixture. 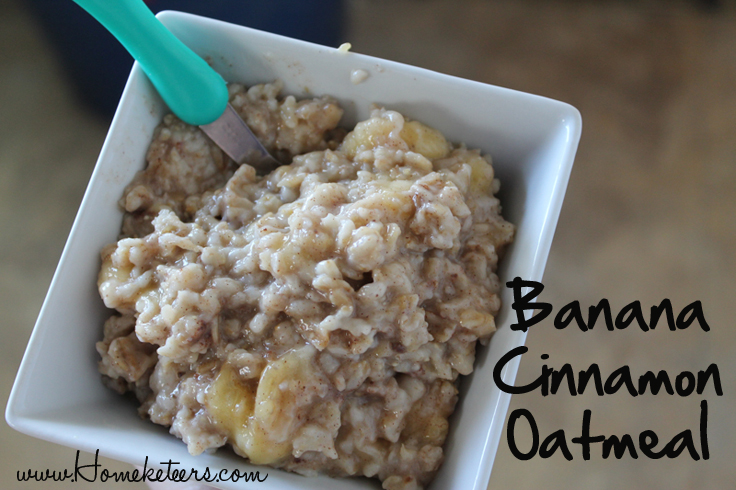 But then I saw the container of baby spinach in the fridge and I immediately thought of adding some in! Perhaps she won’t even notice. 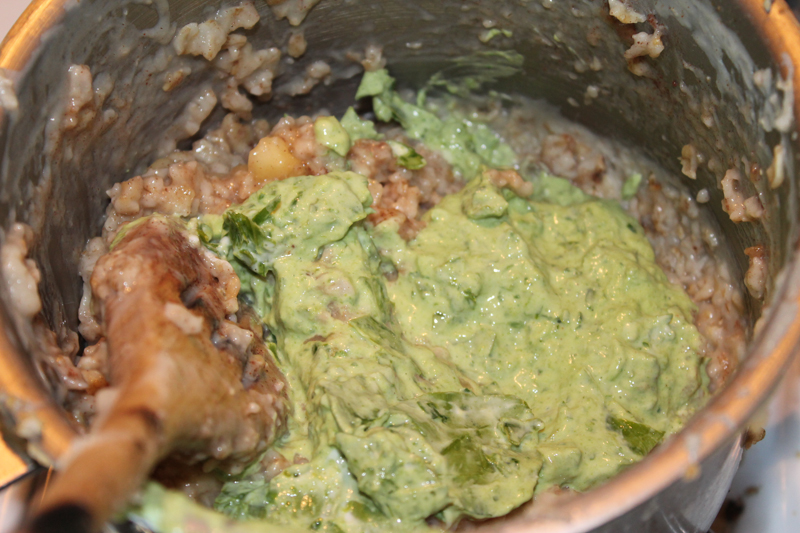 I ended up mixing a large handful of baby spinach in my vitamix with about 1/4 cup of plain greek yogurt. (we love the one from Trader Joes – it’s the lowest in sodium that we have been able to find and it’s super high in protein – 16 g per serving!), then I added it to the banana oatmeal mixture and sprinkled a little more cinnamon on top.

The verdict: my daughter loved it! She ate her entire bowl full and then asked for more! 🙂 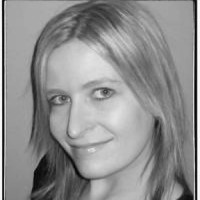 Originally from Victoria BC, Canada, I'm now living in Chicago IL. I mostly just make mini albums now, and I’m the author of Memory Makers Book: “Outstanding Mini Albums”, 2009. I am a Certified Ranger Educator and I previously taught classes in Vancouver BC, as well as at Scrapbooking Conventions around the USA. I'm also an Exotic Animal Trainer/ Wildlife Educator and with my husband we do educational live animal shows for schools, parties and events. We literally have a small zoo at our home, with over 70 different animals. To add even more excitement to our lives, we recently became new parents when we welcomed our baby girl, Ava, in July 2012. As well as here at Homeketeers, I can be found over on my other 2 sites: www.jessicaacs.com and www.outstandingminialbums.com

Your underwear can really make or break your fashion choices for two reasons. Firstly, it can cause you to be uncomfortable which in turn knocks your confidence. Secondly, certain types of garments require certain types of … END_OF_DOCUMENT_TOKEN_TO_BE_REPLACED 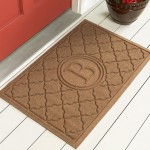 If you have friends or family who have recently moved into a new home or maybe even moved abroad for life overseas then choosing a housewarming gift can be difficult. Trying to guess just what they might need or like or what … END_OF_DOCUMENT_TOKEN_TO_BE_REPLACED 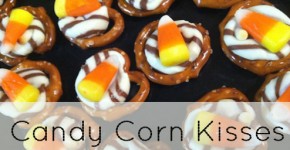