So this year we are going to try something new, we are going to write a Dear Santa letter.  While Carson may only be three, he understands the concept of Santa and Christmas.  For the last few months, when he has wanted something at the store, we have been using the “well we will ask Santa for Christmas”.

Since he also knows about half of his letters, I got to thinking that writing a letter to Santa would be a great idea for his this year.  So I created a set of Santa Letter Printables for him to choose from, and now I am going to go print off pictures of all the toys I think he wants, little ones and then we will sit down and I will let him select which toys he wants to ask Santa for.

We will glue each toy picture to the letter, and write the name of the toy under neath.  I figure he will be seeing the letters as words that go with the toy he wants. 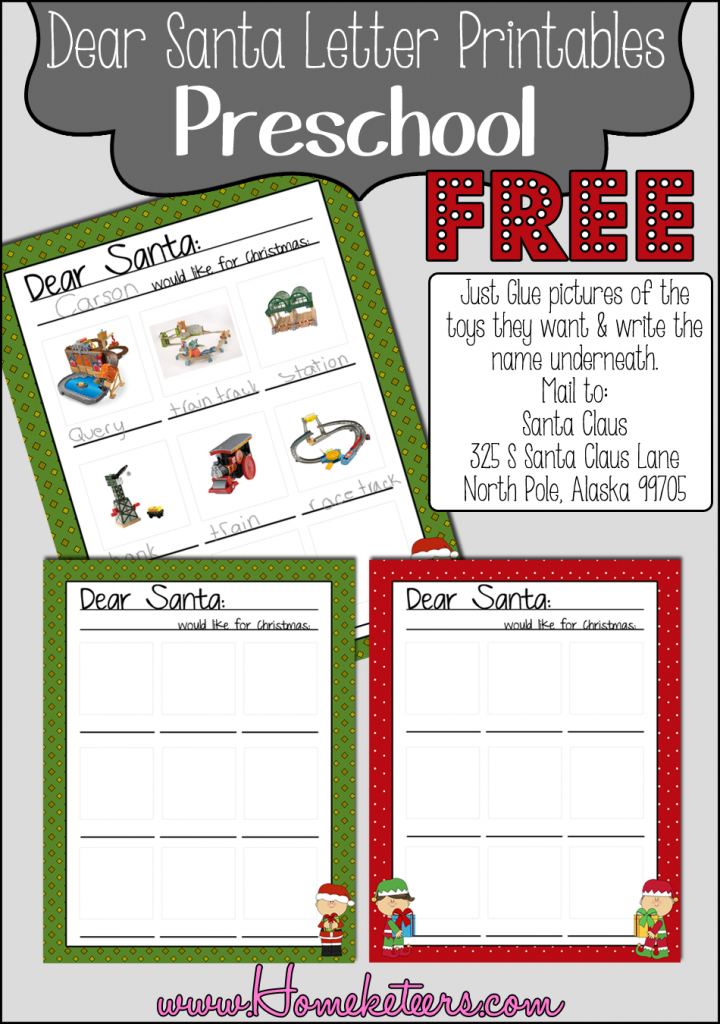 Because I know that many of our readers have older children, I also created a set of Dear Santa Letter Printables suitable for them. 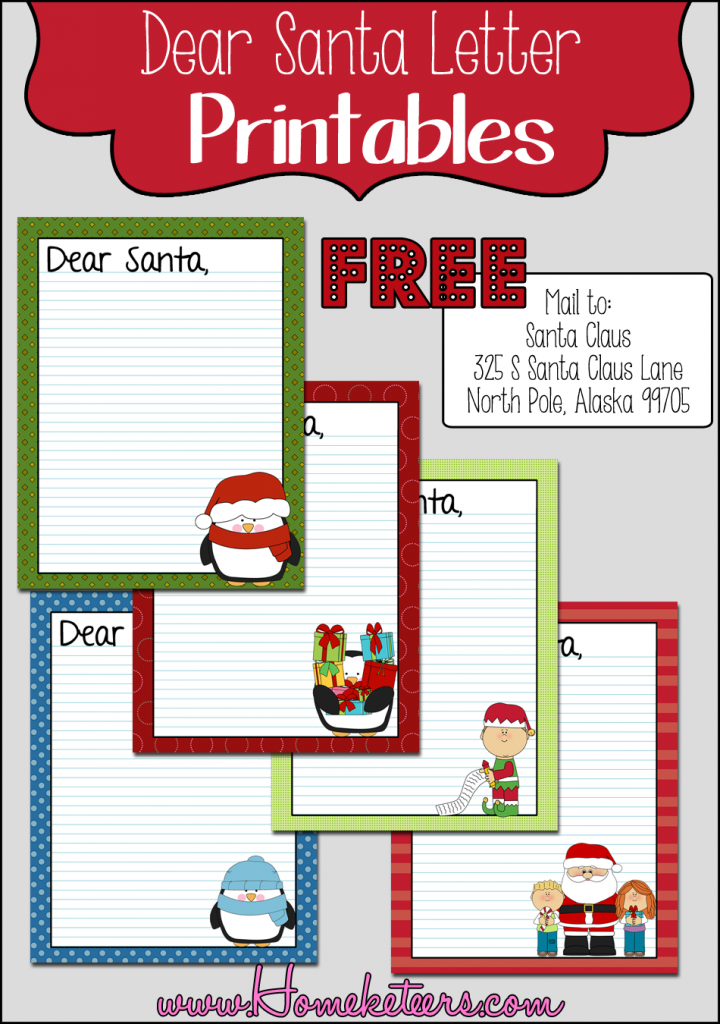 Do you need Santa’s address (here are THREE): 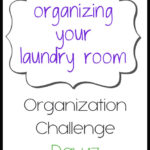 Welcome to day 17 of the challenge!  If you’ve missed any of the challenge so far, that’s ok – you can catch up anytime.  You can access the master list of all the challenges in this post here. If you aren’t already signed … END_OF_DOCUMENT_TOKEN_TO_BE_REPLACED 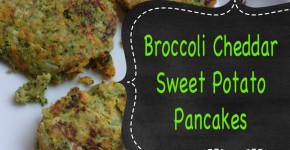